author Leslie Charteris, who created the crime-fighting character of  Simon Templar ‘The Saint’ which had successful runs on both radio & TV, was born in Singapore. He died April 15 1993 at age 85. 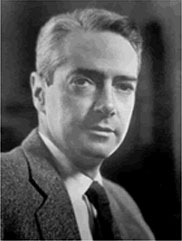 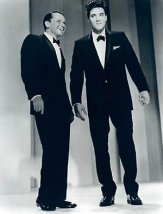 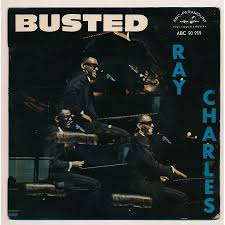 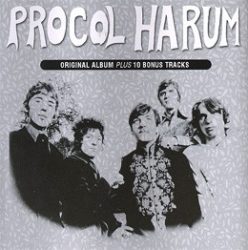 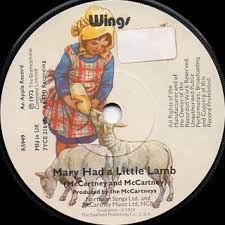 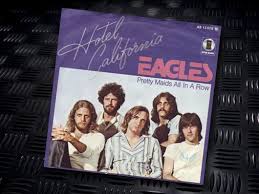 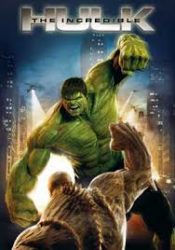 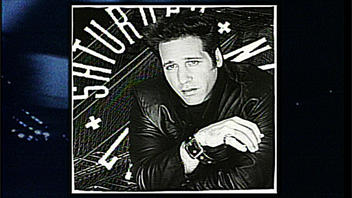 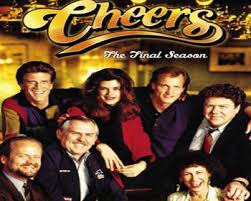 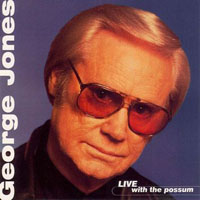 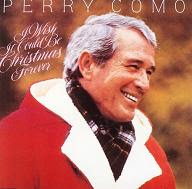 In 2005, Edson (Alberta) radio station CJYR and its 4 rebroadcasters began a format change to Classic Hits that ended the next morning at 7 when The Fox Radio Group was launched. The new calls were CFXE Edson, CFXG GrandCache, CFXH Hinton, CFXP Jasper and CFXW Whitecourt. In 2016, Julius La Rosa, a pop singer known for hits including “Eh, Cumpari,” whose firing live on the air by Arthur Godfrey in 1953 overshadowed his successes that followed, died at age 86. Godfrey said he fired the 23-year-old because he lacked “humility” and because he had hired an agent.

Toronto-born CBS newsman Morley Safer announced he was retiring from his 60 Minutes duties after 46 years.  A week later the 84-year-old was dead.

Actress Susan Hampshire (Monarch of the Glen, The Grand, The Forsyte Saga) is 81.

Keyboardist Ian McLagen of Small Faces and The Faces is 73.

Guitarist Billy Duffy of The Cult is 57.

Actress April Grace (Sons of Anarchy, Joan of Arcadia) is 56.

Actress Catherine Tate (The Office UK, Doctor Who) is 50.

Actress Jamie Luner (Murder in the First, All My Children, Melrose Place, Profiler) is 47.

Actor Mackenzie Astin (Scandal, The Magicians, The Facts of Life) is 45.

Actress Rebecca Herbst (General Hospital, Days of Our Lives) is 41.

Actor Jason Biggs (Total Security, As the World Turns) is 40.

Acting twins Sullivan and Sawyer Sweeten (Everybody Loves Raymond) are 23.