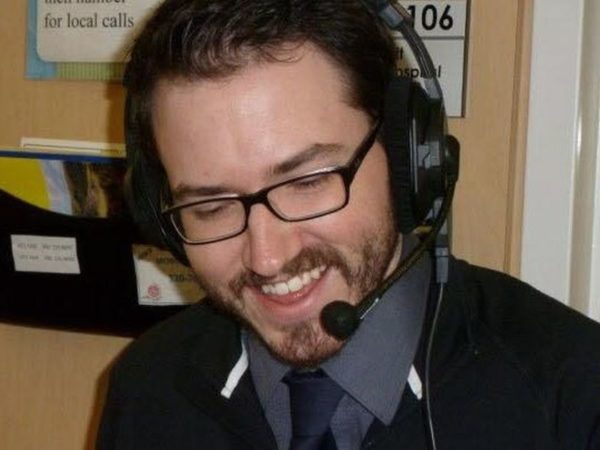 Tyler Bieber, who provided play-by-play commentary for the Humboldt Broncos and was traveling with the team to their game in Nipawin, was confirmed to be one of the victims of the of the crash. (Supplied) SASWP

Bolt FM personality and play-by-play broadcaster for the Humboldt Broncos Tyler Bieber has been confirmed as one of the people killed in a devastating collision between the team’s bus and a semi on a Saskatchewan highway late Friday afternoon.

In a post on Facebook, his brother Brandon said, “I don’t know what to do or say right now but I know one thing is you will always be true in my heart, RIP my sweet brother, I miss you and love you dearly.”

Bieber will also be remembered as a dedicated coach to the Humboldt Collegiate Institute boys basketball team. 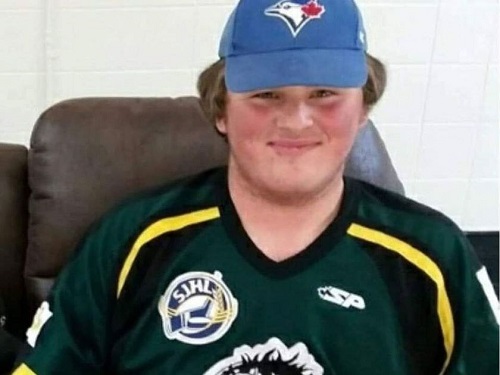 Lyndon Friesen is president of the station owner Golden West Radio.  He shared these words.

“It is with great sadness that we have learned both Tyler and Brody were victims of this tragedy.  Tyler travelled with the team frequently as the play-by-play announcer.  Having been with Golden West since the launch of Bolt FM in news and on-air, Tyler was a shining example of what it means to serve a community.  Brody had recently joined our Golden West family, mentored by Tyler and the Bolt FM team.

Our thoughts and prayers are with the family and friends of all the young men we lost, and our own colleagues, whose lives have been cut short by this tragic event”.