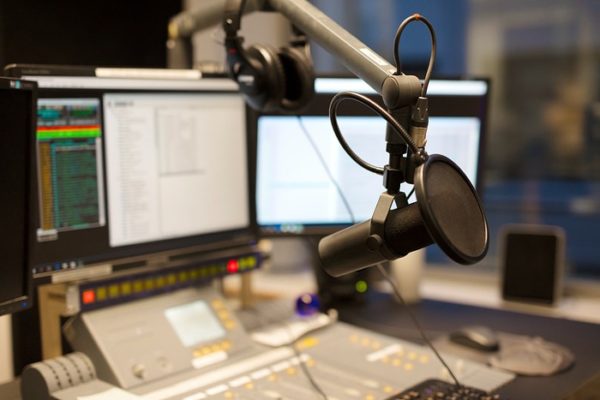 KUOW eliminated seven employees’ positions Wednesday. The news prompted shock and tears in the newsroom, according to an employee.

The change comes as station leadership restructures KUOW’s morning and afternoon “drive time” shows. It also comes less than two months after the KUOW newsroom elected to unionize, but before employees bargained a new contract agreement with management.

KUOW Chief Content Officer Jennifer Strachan announced the eliminations Wednesday morning in a staff-wide email, which was provided to The Stranger. One newsroom employee who spoke on the condition of anonymity for fear of retaliation said employees were “completely surprised” and “many people left in tears.” Management notified the affected employees in person, according to the station’s general manager Caryn Mathes.

Unlike the constant bleed of layoffs across local and national media, KUOW is not downsizing, according to Strachan’s email. Instead, seven employees will lose their jobs and the station will hire for seven new positions. The new positions will be open starting Thursday and the old jobs will be eliminated in 90 days, according to the email.

The employees whose positions were eliminated will have the chance to apply for the new jobs. However, the new positions will have “substantially different roles and responsibilities than the existing positions,” Strachan wrote.

The KUOW newsroom has been undergoing a reorganization since last year, with news reporters now working on enterprise teams focused on issues like growth or immigration. But the email Wednesday came as a surprise for two reasons, according to the employee who spoke to The Stranger. First, the affected employees got little advance notice before the staff-wide email. Second, public radio employees are often trained for new jobs, rather than simply let go, the employee said.

“This is not how you treat people,” the employee said. “Philosophically, for an institution to grow, sometimes people have to leave. But in public radio, it just doesn’t work like that. You always train up… I’m not comfortable being part of an organization that treats employees like this.”