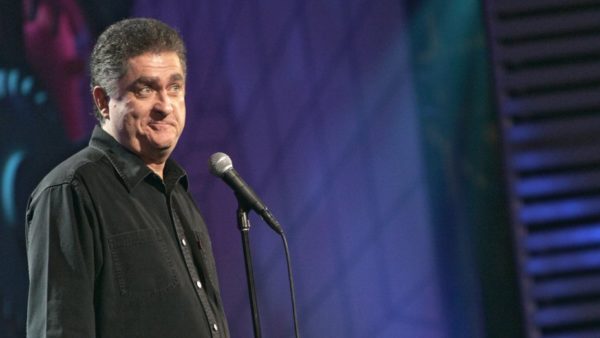 Tributes poured in for the Canadian comedian, who made more consecutive appearances at the Just For Laughs comedy festival than any other comic.

Mike MacDonald, a veteran Canadian stand-up comedian has died. He was 63.

John Paul MacDonald, brother of the performer, told CTV News on Sunday that Mike died Saturday at the Ottawa Heart Institute due to heart complications. The comedy world was quick to pay tribute to him on social media as news of his death spread.

“Saddened to hear of the passing of our dear friend and Canadian comedy legend Mike MacDonald. Over the years he has graced our stages more than any other comic and will be greatly missed. #RIPMike,” the Just For Laughs comedy festival in Montreal, where MacDonald was a regular performer, said on its Twitter account.

Added stand-up comic Jim Gaffigan in his own tweet: “So sad to hear about Mike MacDonald. I had the pleasure of performing with Canadian comedy legend a couple times. Once at a @justforalaughs gala and recently when I performed in Ottawa (his hometown). On both occasions he was pure class and funny as hell. RIP.”

Born on June 21, 1954 in Metz, France, MacDonald was the son of a career Canadian Air Force officer who brought his family to Ottawa after his retirement. In 1978, MacDonald first tried his hand at stand-up comedy at local clubs before moving to Toronto.

READ THE REST OF THIS OBIT  HERE  AT HollywoodReporter.com