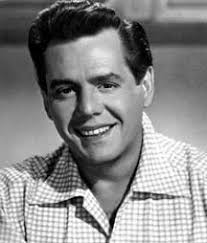 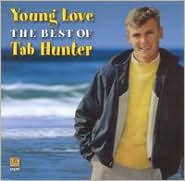 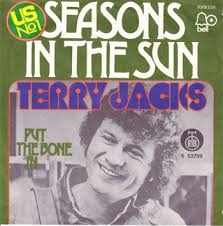 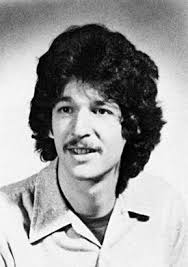 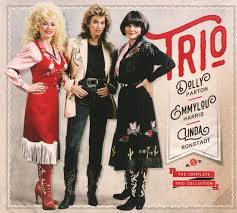 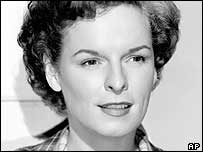 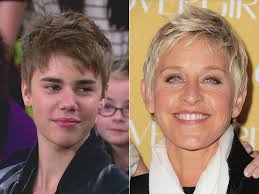 Also in 2017, Elvis Duran, host of the daily radio program Elvis Duran and the Morning Show in New York on Z100 and 80 other stations across the US, received a star of the Hollywood Walk of Fame.

Actress Katherine Crawford (Gemini Man, Captains And The Kings) is 74.

Actress Gates McFadden(Star Trek: The Next Generation) is 69.

Singer Jay Osmond of The Osmonds is 63.

Drummer John Cowsill of The Cowsills is 62.

Quebec-born actor Marc Menard (South Beach, Watch Over Me, Ocean Ave., All My Children) is 45.

Singer Chris Martin of Coldplay is 41.

Actor Pilou Asbæk (The Borgias) is 36.

Actor Robert Iler (The Sopranos) is 33.

Actress Maisie Richardson-Sellers (Legends of Tomorrow, Of Kings and Prophets) is 26.