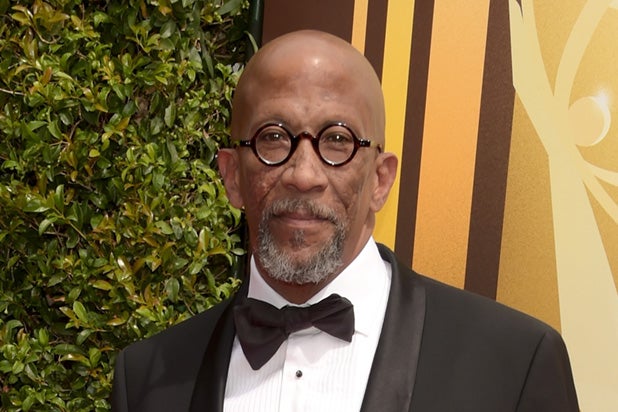 Emmy-winning actor Reg E. Cathey, best known for his work on “The Wire” and “House of Cards,” has died. He was 59.

“Reg Cathey, 1958-2018. Not only a fine, masterful actor — but simply one of the most delightful human beings with whom I ever shared some long days on set,” Simon tweeted. “On wit alone, he could double any man over and leave him thinking. Reg, your memory is a great blessing.” 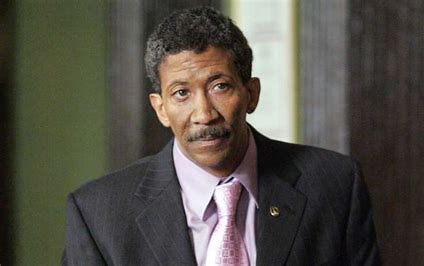 Cathey received Outstanding Guest Actor in a Drama Series nominations in 2014, 2015 and 2016 for his “House of Cards” role as Freddy Hayes — proprietor of a rib joint that provided the scheming Frank Underwood (Kevin Spacey) a sanctuary and secret hideout. He won in 2015.

On “The Wire,” which he joined in its fourth season, Cathey played Norman Wilson, a journalist-turned-political operative who coaches the ambitious Tommy Carcetti (Aiden Gillen) as he quickly rises up in Maryland politics.

READ THE REST OF THIS STORY  HERE  AT HollywoodReporter.com