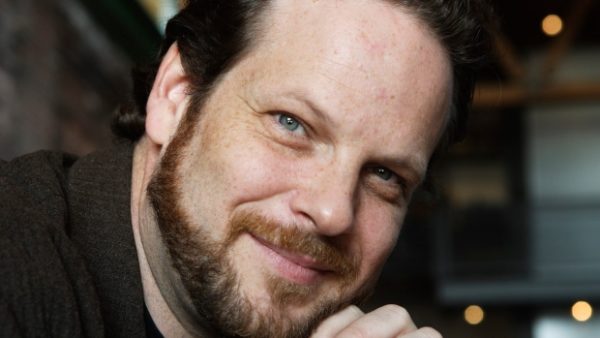 The resignation comes after four civil suits alleging sexual harassment against Schultz, who is also a founding member of the Toronto stage company.

The company also said Schultz’s resignation will allow it to “focus on its core mission: to provide a safe community for its exceptionally talented group of professionals.

“While this has been a tremendously difficult chapter in Soulpepper’s history, today’s decision ensures the organization is able to move forward with confidence and remain a leading Canadian theatre company.”

The four actors filing separate lawsuits against Schultz worked with him at Soulpepper from 2000 to 2013.

“Albert is a serial sexual predator who… had well-developed methods for targeting actresses and luring them into situations that he considered optimal for sexually harassing and assaulting them,” the lawsuits allege, adding that the methods were “facilitated by Soulpepper.”

Schultz said previously he was taking a leave of absence while the company’s board of directors investigated the claims.

“These claims make serious allegations against me which I do not take lightly,” Schultz said in a statement Wednesday.