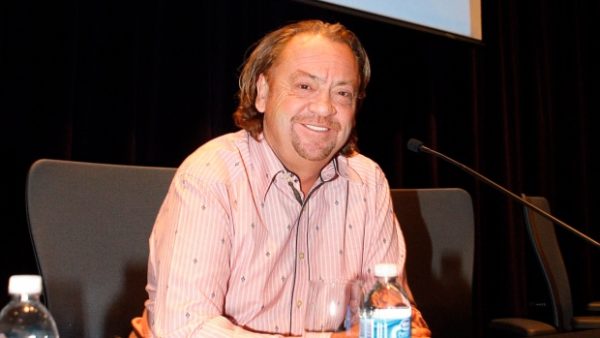 The Calgary-based telecommunications giant said in a statement that Shaw passed away after a brief illness.

“As a family, our hearts are heavy with sadness,” he said in the statement.

“I have not only lost a brother, but a great friend and mentor. Our lives will not be as complete without hearing Jim’s laughter or getting the benefit of his counsel or his insight.”

The company was founded by Shaw’s father JR in 1966. Now 83, he is still the company’s executive chairman.

Jim joined the company in 1982 — after dropping out of the University of Calgary and trying his hand at a series of business ventures — as a cable installer, doing front-line customer service. 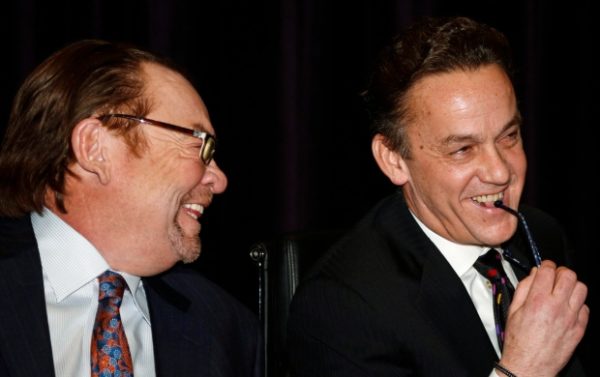 During his time with the company, he was involved in launching its foray into the internet, digital cable and its purchase of 11 radio stations and seven TV channels from Rogers.

He stepped down after reportedly displaying belligerent behaviour toward investors.

The company’s then-president, Peter Bissonnette, told CBC News at the time that Shaw was always known to be “a little feisty.”