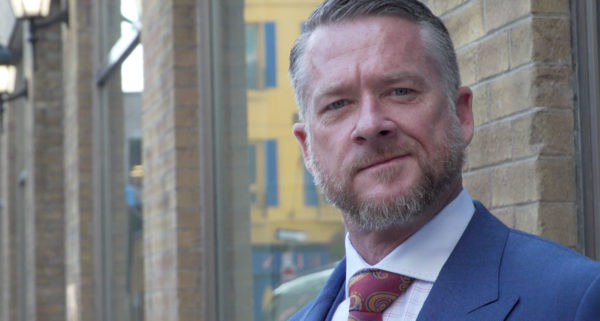 TORONTO, ON. (NEWS 1130) – A personality at Sportsnet, owned by Rogers has been fired following complaints by multiple female employees about inappropriate behaviour in the workplace.

“After investigating the matter, we decided to terminate his contract, effective immediately,” says Rogers Media President Rick Brace. “This type of behaviour completely contradicts our standards and our core values. We believe in a professional workplace where all employees feel comfortable and respected. We are grateful to our employees who spoke with us and we will take every measure to protect their privacy.”

Zaun spent 16 years in the major leagues as a catcher, splitting his time with nine different teams, including five years with the Toronto Blue Jays.
.

He had been working as a full-time analyst on Sportsnet’s baseball telecasts since his retirement from the majors in 2011.

Rogers is the parent company of NEWS 1130.