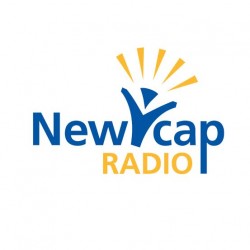 The Dartmouth-based parent company behind national broadcaster Newcap Radio is picking up two FM radio stations in New Glasgow in a deal that still has to be okayed by Canada’s regulatory watchdog for the industry.

Newfoundland Capital Corporation, which owns the 72-station Newcap Radio chain, did not divulge the price it is to pay under that deal for the Hector Broadcasting’s CKEC and CKEZ in Pictou County.

Hector Broadcasting president Mike Freeman declined a request for comment about the deal or the stations’ profitability, noting the deal needs the approval from the Canadian Radio-television and Telecommunications Commission (CRTC).

“I won’t be discussing it until we have a decision from the CRTC,” said Freeman. “It’s still pending.”