George Clooney has been accused of helping “blacklist” an actress after she complained of sexual and racial harassment.

“Clooney helped blacklist me when I spoke up [about] harassment on ER,” claimed ER actress Vanessa Marquez in a post on Twitter. “Women who dont play the game lose career… I did.”

After one user expressed their shock that Clooney would be accused of covering up sexual harassment, Marquez replied, “He’s a monster in his own way… Everyone should know The Truth About Clooney.” 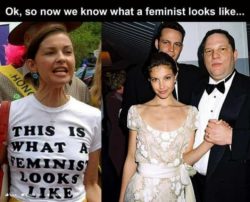 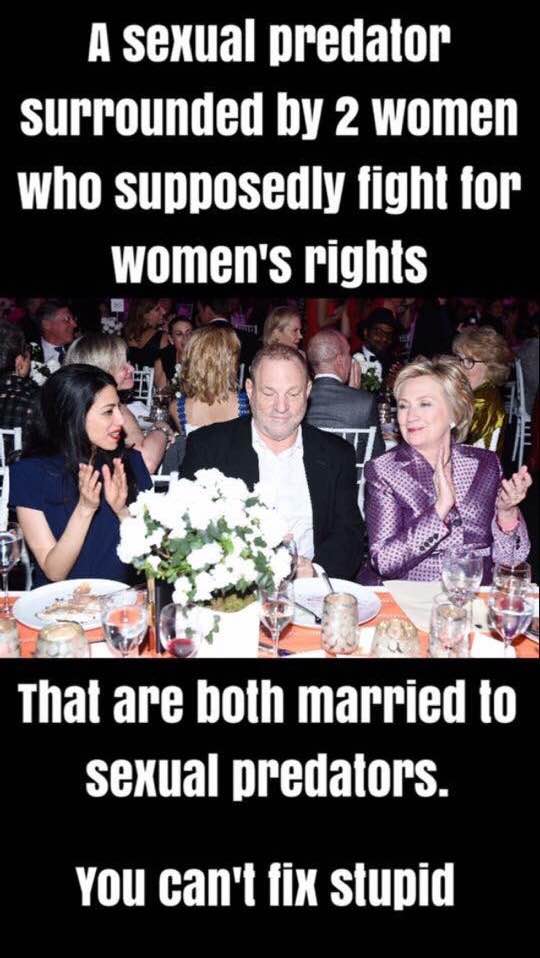