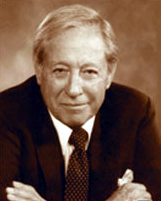 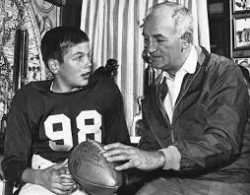 On this day in 1936, the critically acclaimed radio soap opera “Bachelor’s Children” debuted on CBS radio (at 9:45 a.m.)  Bachelor’s Children became very popular because of its natural dialogue which made folks think they were hearing a real event. Bachelor’s Children … brought to you by Old Dutch Cleanser, Palmolive-Peet Soap, Colgate Toothpaste and Wonder Bread.  It aired every weekday for ten years. 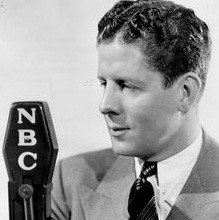 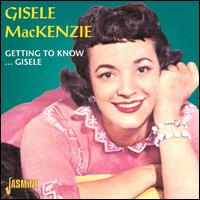 On this day in 1960, the weekly drama about everyday people becoming an instant “Millionaire” ended its five year run on CBS-TV. 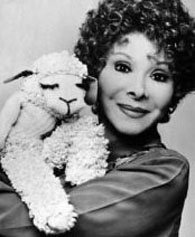 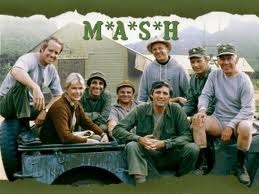 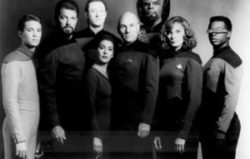 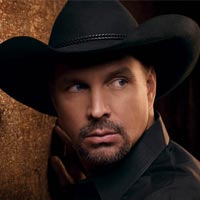 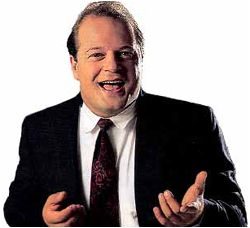 On this day in 1995, Mary Tyler Moore returned to series TV in the short-lived “NY News,” on CBS. 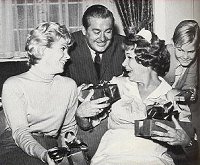 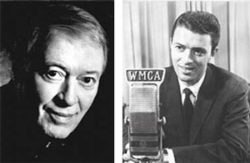 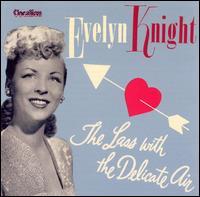 On this day in 2016, soap opera maven Agnes Nixon, known as the grande dame of daytime drama for creating, writing, and producing TV’s “All My Children,” “One Life to Live” and “Search for Tomorrow,”  lost her battle with Parkinson’s Disease at age 93.

Actress Melissa Claire Egan (All My Children, The Young and the Restless) is 36.

Singer/actress Melody Thornton (The Pussycat Dolls, Bank of Hollywood) is 33.

Model/actress Hana Mae Lee (Patriot, Those Who Can’t) is 29.