Later generations will know him best as Larry David’s Dad on ‘Curb Your Enthusiasm.’ 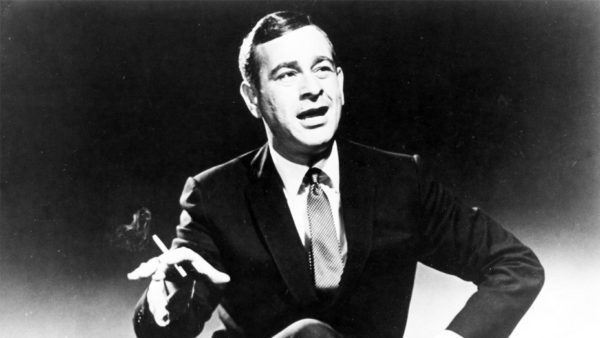 After an angry outburst caught on camera damaged his nightclub career, he worked as an actor, appearing in ‘The Best Man’ and as Larry David’s dad on ‘Curb Your Enthusiasm.’

Shelley Berman, the wildly popular “sit-down” comic of the late 1950s and ’60s who, after his career came unhinged following an outburst caught on camera, concentrated on acting and played Larry David’s father on Curb Your Enthusiasm, has died. He was 92.

A standout in a golden era of comedy that included other observational masters like Mort Sahl, Lenny Bruce and Bob Newhart, Berman died early Friday morning at his home in Bell Canyon, Calf., according to a post on his official Facebook page. He had a long battle with Alzheimer’s disease.

Inside Shelley Berman, his live record released in 1959, became the first comedy album to go gold (reaching sales of 500,000 units) and was the first non-musical recording to win a Grammy Award.

The Chicago native trained as a serious actor before jumping into comedy as a nightclub performer. His signature bit was to sit cross-legged on a bar stool, act as if he were on the telephone and improvise long, complicated, one-sided conversations.

Inside Shelley Berman featured a classic seven-minute riff on drunken regret, “The Morning After the Night Before” (“My tongue is asleep and my teeth itch. Where is my Alka-Seltzer?”), and another routine about people’s pornographic-level love of buttermilk.

He “typified the everyman who regularly cracked under social pressures and couldn’t quite stay ‘normal,’” Ethan Thompson wrote in the 2010 book, Parody and Taste in Postwar American Television Culture.

READ THE REST OF THIS FEATURE-LENGTH OBIT  HERE  AT HollywoodReporter.com