CBS Corp.’s plan to launch its online television streaming service in Canada is yet another indication the traditional broadcast world is moving online to cater to consumer demands, industry researchers say.

The American network and media owner announced Monday it will make CBS All Access available in Canada in early 2018. It’s the first international foray for its three-year-old streaming service, which CBS estimates will have 4 million subscribers by the end of 2017.

“We are very aware of the international success that other streaming companies have had. We now see huge opportunity for CBS to go direct to consumer on a much bigger scale worldwide,” CBS CEO Leslie Moonves said in a conference call with investors. 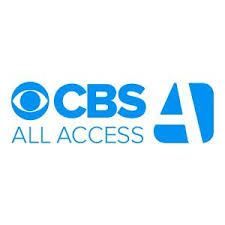