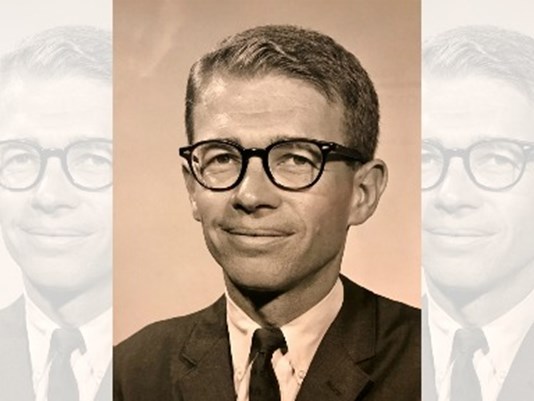 Bob Cram, the cartooning weatherman who sketched humor into his hand-drawn forecasts on KING 5 in the 1960’s, died on Saturday morning in Seattle. He was 91.

“He always wanted to be known first and foremost as an artist,” said Cram’s son Doug.

Bob Cram was a World War II veteran, a commercial artist, and a skilled skier, who was well known within the Washington ski community. The Washington Ski and Snowboard Museum at Snoqualmie Pass even has an exhibit dedicated to Cram’s humorous drawings, which appeared frequently in ski magazines.

“Bob was a lot of fun, he was high-spirited, he was a really good guy, he was much-loved by everybody who worked with him and everybody in the community,” said former KING 5 anchor Jean Enersen, who once took ski lessons from Cram.