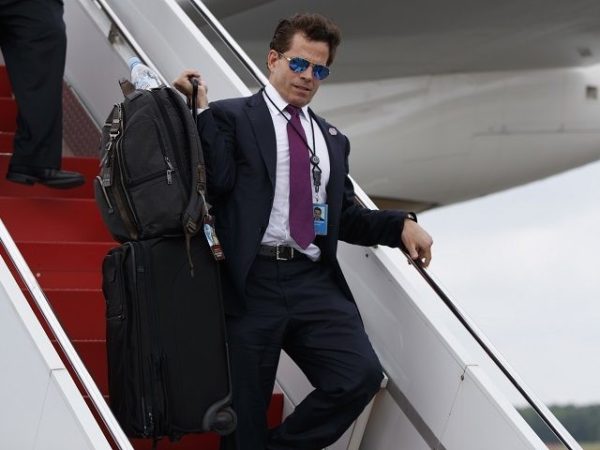 White House communications director Anthony Scaramucci has been fired after just a week into the job, according to reports.

Scaramucci was brought in by Trump personally to serve as President Donald Trump’s point man for the media, but lost confidence with staff after having a frank and profane conversation with New Yorker reporter Ryan Lizza who published the details.

“Anthony Scaramucci will be leaving his role as White House Communications Director,” White House Press Secretary Sarah Sanders said in a statement. “Mr. Scaramucci felt it was best to give Chief of Staff John Kelly a clean slate and the ability to build his own team. We wish him all the best.”

Scaramucci’s exit signals that White House chief of staff Gen. John Kelly is taking further control of Trump’s administration, despite the president’s earlier decision to hire him. Scaramucci served in his position for just 10 days before leaving the White House.