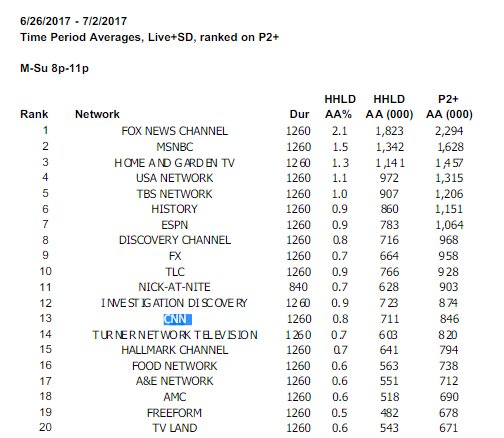 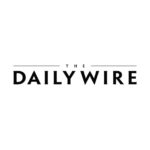 One of our many labors of love here at The Daily Wire has been the faithful chronicling of the self-inflicted collapse of CNN. In perhaps its worst month in a string of very bad months, over the last few weeks CNN managed to light what’s left of its credibility on fire over Russiagate by retracting yet another story based on a single, anonymous source; force three of its formerly respected journalists to resign to cover its chronic failures; hyperventilate over having cameras at the White House press briefing; humiliate itself with a have-to-read-it-to-believe-it story on Obama’s jeans; and hysterically and hypocritically accuse Trump of supposedly “promoting violence” despite a year of blowing the assassination dog whistle and having employed the likes of Kathy Griffin and Reza Aslan.

Though CNN is prone to lying, the numbers never do. So how is CNN faring in the ratings? The following numbers for Tuesday, June 27 from TV Newser paint a very grim picture of CNN’s rapidly shrinking viewership: 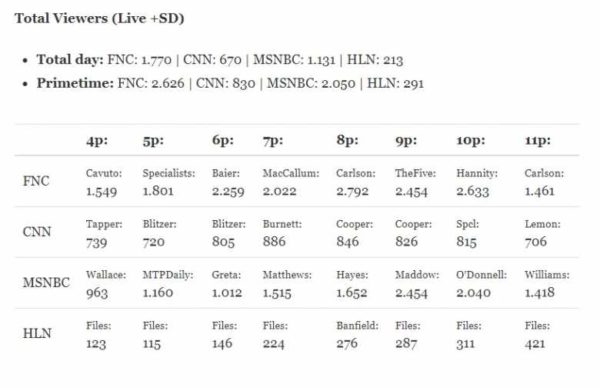