She & her younger sisters, Patty and Maxene, were one of the most successful women’s singing groups, The Andrews Sisters, with 19 gold records and sales of nearly 100 million copies. In 1937, the sisters scored their first big hit with ‘Bei Mir Bist Du Schoen.’ In addition to ‘Boogie Woogie Bugle Boy’, their best-known songs included ‘Don’t Sit Under the Apple Tree’ and ‘Rum and Coca Cola’. Laverne died from cancer May 8, 1967 at age 55, and the Andrews Sisters singing group was never restructured. 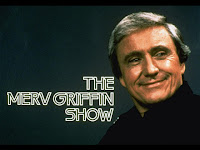 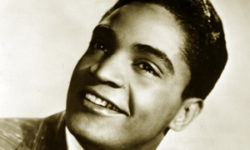 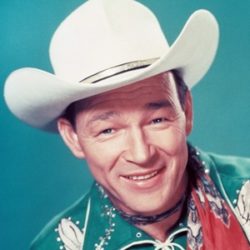 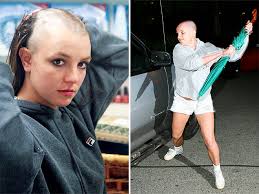 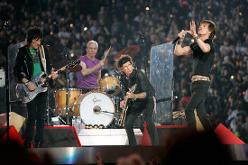 In 2015, film and TV producer Jerry Weintraub died of cardiac arrest at age 77.  A promoter and impresario in the old sense, Weintraub was a larger-than-life, Damon Runyon-esque character as he produced concerts by the likes of Elvis Presley, Frank Sinatra, Bob Dylan, Dolly Parton, the Beach Boys, the Pointer Sisters and John Denver, during his wide-ranging entertainment career spanning more than 50 years.

Tony Award-nominated actor John McMartin, who for five decades guested on TV shows from Falcon Crest and Murder She Wrote to Law & Order, Coach and Unbreakable Kimmy Schmidt, succumbed to cancer at age 86.

Actress-singer Della Reese (Touched by an Angel) is 86.

Actor Ned Beatty (Homicide: Life on the Street, Roseanne) is 80.

Actress Kimberly Foster (Dallas, All My Children) is 56.

Actor Glenn Scarpelli (One Day At A Time, Jennifer Slept Here) is 51.

Actor Robb Derringer (Days of Our Lives, General Hospital, The Lake) is 50.

Comedian/writer/producer/actor Kevin Hart (Real Husbands of Hollywood, Kröd Mändoon and the Flaming Sword of Fire) is 38.

Actress Brittany Underwood (One Life to Live) is 29.

Actor Benjamin Papac (Into the Badlands) is 27.