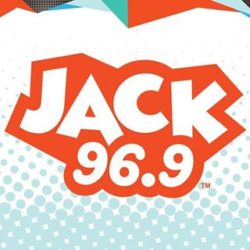 Word from a good source is, Rock 96.9 will be launching Monday. From what we understand, this rebranding is currently in the works at a number of Jack stations across the country…

An On going story….