Joseph Planta  welcomes the journalist and educator George Orr into his studios to discuss his new film Talk!, screening Saturday, 03 June 2017, a documentary on news and talk radio in Vancouver, featuring the remarkable journalists and broadcasters like Jack Webster, Pat Burns, Rafe Mair, George Garrett, Warren Barker and others, with Joseph Planta. 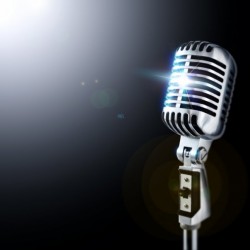 Featuring the men and women of Radio News who made it flourish, rode it to fame and fortune, and then finally killed it off!

And the man who started it all: Peter Kosick

Legendary reporter George Garrett will be there!

Tickets  only  available on-line at