In 1916, actress Mercedes McCambridge was born in Joliet Ill. 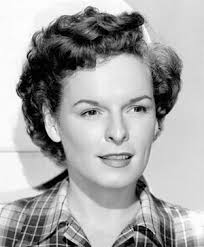 Orson Welles dubbed her “the greatest radio actress” after she had lead roles in many of his Mercury Theatre broadcasts in the 1930’s while starring on Broadway.  She guested on numerous radio dramas (Lights Out, Inner Sanctum, Studio One, Bulldog Drummond, Ford Theatre, Gang Busters, Abie’s Irish Rose, etc.) and had lead roles in both East and West Coast originations of I Love a Mystery. Later she had a healthy career in TV, and won a Best Supporting Actress Oscar for All the King’s Men. She died March 2 2004, two weeks before her 88th birthday.

In 1927, radio/voice actor Dick Beals was born in Detroit.  His career began doing child voices on all three of WXYZ radio’s juvenile dramas The Lone Ranger, The Green Hornet and Challenge of the Yukon. He may be best remembered as the voice of Speedy Alka Seltzer in TV commercials.  Due to a glandular condition his voice never matured, and he went on to do young voices on scores of Warner Bros. and Hanna-Barbera TV cartoon series.  A licensed pilot, in his later life he flew himself from his California home to faithfully attend Seattle OTR conventions.  He died May 29 2012 at age 85. 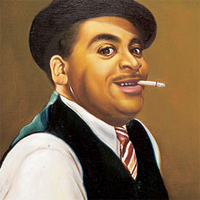 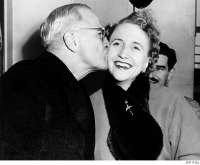 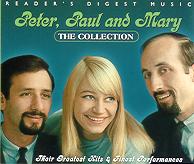 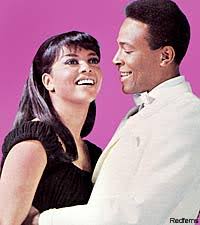 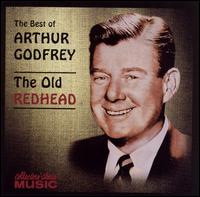 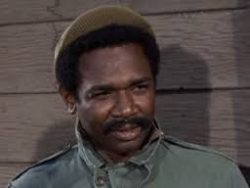 In 2014, Mitch Leigh, a composer of advertising jingles who wrote the memorable score to one of the longest-running Broadway shows, “Man of La Mancha,” died of complications from a stroke at age 86.  He is best remembered as the writer of the much performed “Impossible Dream.”  Early on he composed the commercial jingle: “Nobody Doesn’t Like Sara Lee,” as well as the Benson and Hedges theme “The Dis-Advantages Of You”, which hit the Top 40 charts.

In 2015, songwriter Don Robertson, whose dozens of hits include such country, pop and R&B standards as “The Happy Whistler,””I Really Don’t Want to Know,” “I Don’t Hurt Anymore,” and “Please Help Me I’m Falling” — and whose tunes were recorded by everyone from Elvis Presley to Bing Crosby — died at age 92.

Also in 2015, UK bassist Andy Fraser, a founding member of the UK band Free when he was just 15, who co-wrote their 1970 hit All Right Now, died in California after a battle with both cancer and Aids, aged 62.

In 2016, Frank Sinatra Jr., son of the late legendary singer, and a vocalist & bandleader in his own right, suffered a fatal heart attack while on tour in Daytona Beach, Florida. He was 72.

Also in 2016, Lee Andrews, the lead singer in the doo-wop group Lee Andrews & the Hearts and father of the Roots’ drummer Questlove, died at age 79.

Country singer Ray Benson of Asleep at the Wheel is 66.

Guitarist-singer Nancy Wilson of Heart is 63.

Actor Tim Kang (The Mentalist) is 44.

Actress Felisha Terrell (Teen Wolf, Days of Our Lives) is 38.