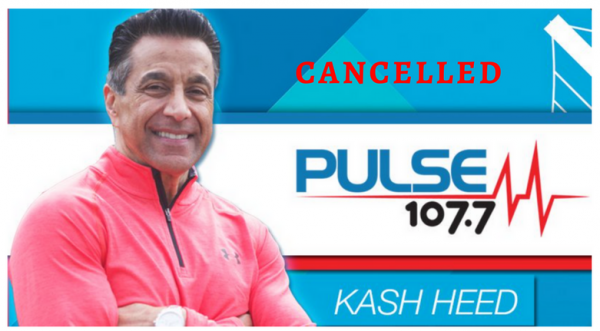 Has Pulse FM Sold Out to the BC Libs?

Horgan was Heed’s first guest when the show debuted last year. Heed told theBreaker that, during the year, he unsuccessfully invited Premier Christy Clark (a former CKNW talkshow host) to be a guest at least eight times.

“[Horgan and NDP MLAs] were more than willing to come on and talk about the issues. That did not sit well with the BC Liberals,” Heed said. “We gave [Clark and her aides] so many opportunities to come on; at times they did not even have the decency to say no.”

Heed said he got a call from Pulse owner Suki Badh just after 2 p.m. on Feb. 13 — Family Day — to tell him that the current affairs show time slot would be moved to 6 a.m. to 10 a.m. effective immediately with new host Dave Sheldon. That meant Heed’s swan song was off.

Heed said he believes Badh was under pressure from people inside the ruling party, who fear losing votes in key Surrey battleground ridings.

“They weren’t happy with some of the positions I was taking,” Heed told theBreaker.

Asked to elaborate, Heed said Badh told him the previous week that “the boys downtown are aware I’m leaving and he has had discussions with them. He went on to say that he met with [Liberal cabinet ministers] Amrik Virk and Peter Fassbender.

“I asked if he has caved in. He said no, but they’re aware of the change of direction.”

Heed said Badh had previously referred in December to meeting the “boys downtown” and mentioned they included Barinder Bhullar, director of policy in the Office of the Premier. Former Pulse general manager Jas Basi told theBreaker that Badh told him that the “boys downtown” were Liberal party heads.