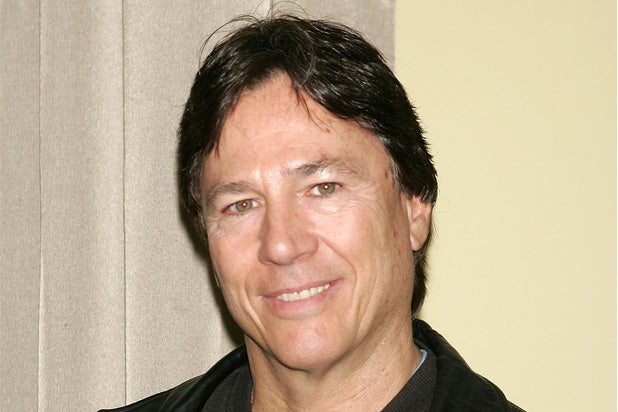 Hatch’s publicist was unable to confirm Hatch’s death to TheWrap.

According to TMZ, which cited family sources, Hatch suffered from pancreatic cancer and had entered hospice care weeks ago.

Born in 1945 in Santa Monica, Calif., began his acting career with the Los Angeles Repertory Theater, moving into television in 1970 after landing the role of Philip Brent in the soap opera “All My Children.” Subsequent credits included guest appearances on “Cannon,” “Barnaby Jones” and “Hawaii Five-0.”

Hatch also appeared in the 2004 reboot of the series, as Tom Zarek.

“Battlestar Galactica” composer Bear McCreary offered his own remembrance, writing, “I share tragic news with a heavy heart. Richard Hatch is no longer with us. Goodbye Tom Zarek / Apollo,” the composer wrote.