On this day in 1934, Walter Winchell, in his newspaper column, paid compliments to a local disc jockey in Washington DC.  As a result, 30-year-old Arthur Godfrey 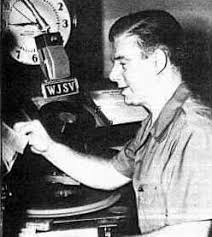 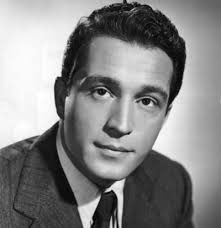 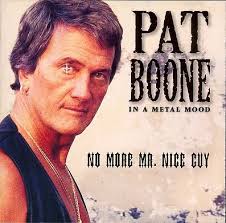 Paul Kantner, founding member, guitarist and singer for Jefferson Airplane and Jefferson Starship, died of multiple organ failure and septic shock, after suffering a heart attack earlier in the week. He was 74.

Also in 2016, Seattle-born Signe Anderson, Jefferson Airplane‘s original female vocalist who sang on their 1966 debut LP Jefferson Airplane Takes Off, died due to the effects of chronic obstructive pulmonary disease (COPD at age 74.

Actress Harley Jane Kozak (You Wish, Harts of the West, Santa Barbara) is 60.

Guitarist Dave Sharp of The Alarm is 58.

Actor Keith Hamilton Cobb (The Young & the Restless, Andromeda) is 55.

Guitarist Dan Spitz of Anthrax is 54.

Vancouver-born actress Lynda Boyd (Republic of Doyle, You Me & the Kids) is 52.

Keyboardist Brandon Bush of Train is 44.

Actress Terri Conn (As the World Turns, One Life to Live, Breaker High) is 42.

Actress Chelsea Brummet (All That) is 30.