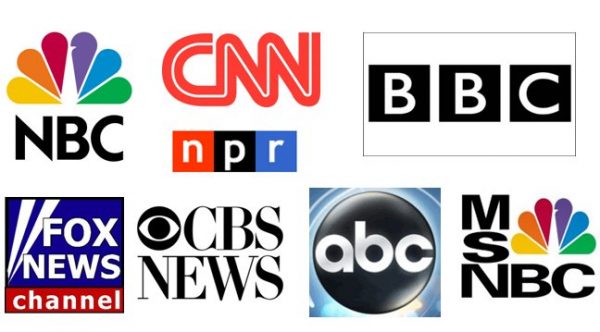 Thanks to CNN and BuzzFeed, a war now rages among corporate media outlets, a true study in irony, as the New York Times and Guardian hurl accusations the two outlets are guilty of publishing Fake News — the same Fake News all of the aforementioned have cited in unabashed attempts to discredit legitimate alternative media.

CNN first published an article citing without including information ostensively ruinous to President-elect Donald Trump’s political career — but BuzzFeed took that ball and ran — publishing documents believed to have originated from an unnamed British intelligence officer and admittedly unsubstantiated and unverified.

Careless reporting by the mainstream press, in other words, has reached critical mass — and known publishers of Fake News are now calling each other to task for egregiously vapid journalism.

CNN first reported on the dossier allegedly obtained from the unnamed British intelligence official, but left out the more lurid and revealing details from the 35-pages BuzzFeed editor-in-chief Ben Smith later decided were fair game for publication — despite “serious reason to doubt the allegations.”
Read more HERE