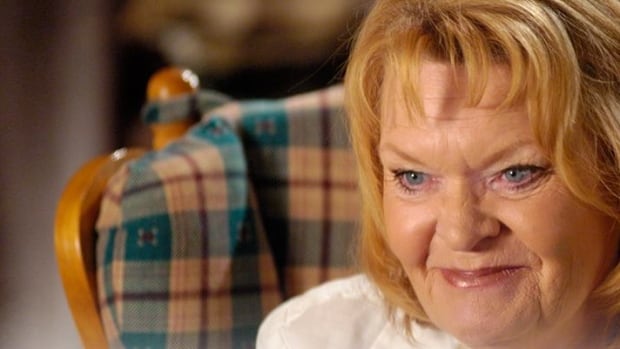 Award-winning stage and screen actress Janet Wright, best known for her portrayal of the long-suffering matriarch on Corner Gas, has died, according to CTV, which aired the long-running sitcom.

Wright played Emma Leroy on the hit Canadian series, which ended its six-season run in 2009 and returned with a big-screen adaptation in 2014.

‘Janet was like no other person I’ve ever met.’– Brent Butt

Wright’s character Emma was the wife of Oscar Leroy, played by Eric Peterson, and mother to Brent, portrayed by series creator and star Brent Butt.

Peterson, who had known Wright for 50 years, said she was “an incredibly, wonderfully complex woman of tremendous strength and intelligence and a wonderful actress.”

“She knew a lot about the art of acting and the art of theatre as a director,” Peterson said Monday.

“The wonderful thing about her as an actress — especially in something like Corner Gas — she brought so much to that part as only Janet could. Even the simplest line, she thoroughly thought it through. She seemed to be able to give a straightforward line that was redolent with meaning. Often my character was the brunt of that redolent meaning too.