Also, Jim Exposes the liberal infiltration of a Vancouver radio station, with threats of dismissal to their on air personal who give any favourable press towards Donald Trump, they would be FIRED!  You can’t make this up folks!

A Valid question:
Are any radio or television stations, including newspapers in Canada open to favorable press on Donald Trump ?
Does anyone know of any ? 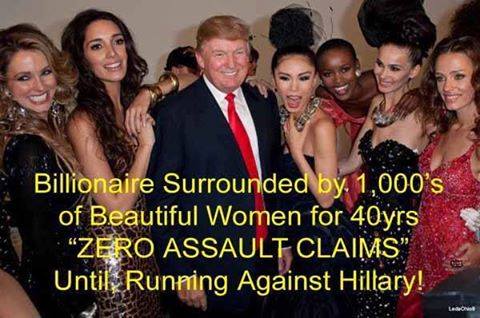