Canadian radio pioneer Reginald Aubrey Fessenden was born at Milton [East Bolton] Quebec; he died in Hamilton, Bermuda July 22, 1932 at age 65.  After studies at Bishop University, Fessenden went to work for Thomas Edison, then the Westinghouse labs and the US Weather Service. In 1902, he started his own company to develop his superheterodyne discoveries, and in 1906 accomplished the first two-way radio voice transmission between Scotland and his shore station at Brant Rock Massachusetts. That Christmas he broadcast the world’s first public program of music and voice transmitted over long distances, from Brant Rock to the ships at sea. He had over 300 patents, and was awarded $2.5 million by the US Radio Trust for his inventions, many of which were used by the US in World War I without his permission.
. 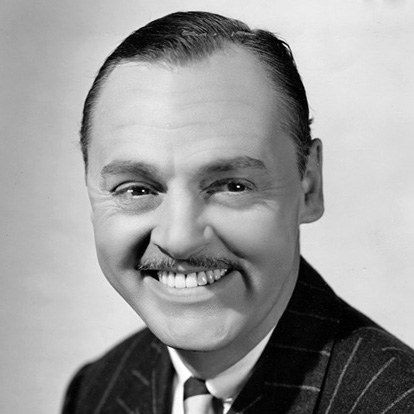 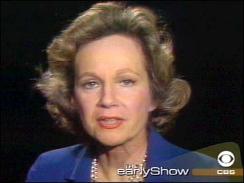 On this day in 1953, at a low point in his recording & movie career, Frank Sinatra debuted as star of the new radio adventure series, ‘Rocky Fortune’ on NBC.  25 episodes later, and still without a sponsor, the series reached its end.

On this day in 1956, Elvis Presley released his soon-to-be smash hit “Love Me Tender.” Advance orders had made it a Gold Record before it hit the stores.

On this day in 1960, The Beatles made their first-ever personal appearance. At a record store in the industrial UK town of Widnes they signed copies of their first single “Love Me Do.” 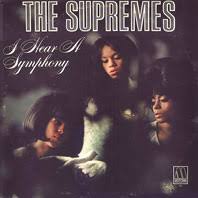 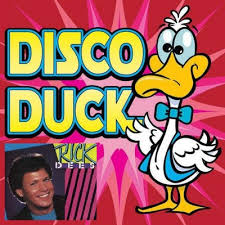 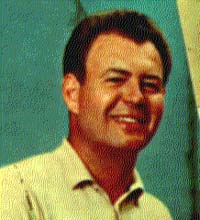 On this day in 1988, the sitcom “Dear John,” starring Judd Hirsch, premiered on NBC-TV. 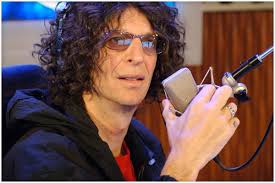 “Sheriff” John Rovick, the beloved Los Angeles children’s TV host whose gentle, fatherly persona made him a welcome guest in homes throughout the 1950s and ’60s, died in his sleep at age 93. Beginning in radio, Rovick was a newly hired announcer at KTTV-TV when the station went on the air in 1949.  His popular late afternoon “Cartoon Time” began in 1952. 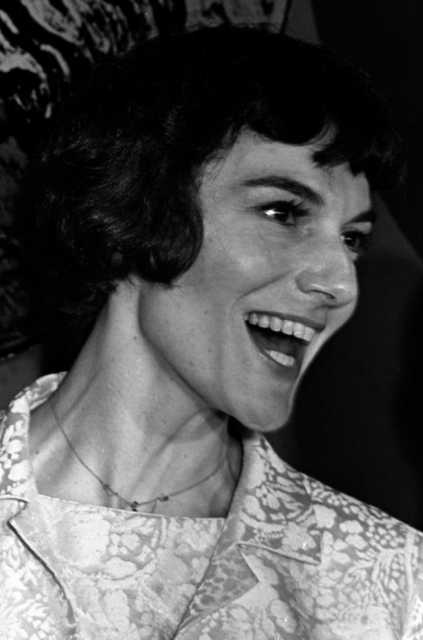 Marian Seldes, the legendary stage, film, radio and television actress whose career spanned seven decades, died following a long illness at age 86. A Tony Award winner for her work on Broadway,  Seldes began acting in television in 1952 in a Hallmark Hall of Fame production that marked the first of many scores of guest star roles.  She last appeared on the small screen at age 83.

Actor Jeff Trachta (The Bold and the Beautiful) is 56.

Actor Jsu Garcia (All I Want for Christmas, Without a Trace) is 53.

Actor Jeremy Sisto (The Returned, Suburgatory, Law and Order, Six Feet Under) is 42.

Actor Cameron Kennedy (My Babysitter’s a Vampire) is 23.

Twin actresses Amanda & Rachel Pace (The Bold and the Beautiful, Weeds) are 16.