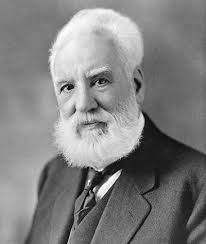 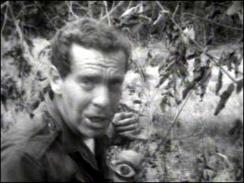 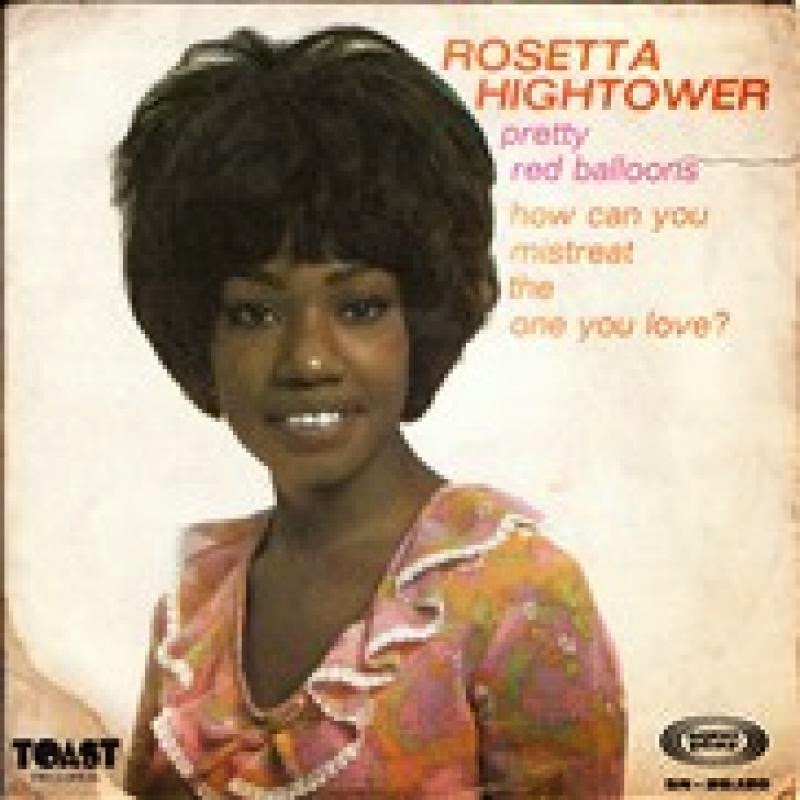 London-Ont.-born keyboardist Garth Hudson of The Band is 79.

Singer Kathy Lennon of The Lennon Sisters is 73.

Actor Butch Patrick (The Munsters) is 63.

Vancouver-raised actress Cynthia Stevenson (Surviving Suburbia, Men In Trees, Dead Like Me, Hope and Gloria) is 54.

Actress Nadia Bjorlin (Days of Our Lives) is 36.

Drummer Devon Glenn of Buckcherry is 36.

Actress Angell Conwell (The Young and the Restless, Family Time) is 33.