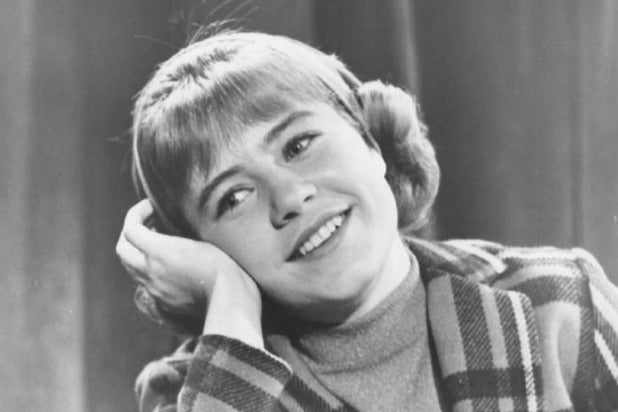 She was the star of sitcom “The Patty Duke Show,” portraying identical cousins, and was mother of “Lord of the Rings” actor Sean Astin

Oscar- and Emmy-winning actress Patty Duke has died at the age of 69, TheWrap has learned.

The cause of death was sepsis from a ruptured intestine.

“She was a wife, a mother, a grandmother, a friend, a mental health advocate and a cultural icon. She will be greatly missed,” said her manager in a statement.

Duke started her career as a child actress on the daytime soap opera “The Brighter Day,” and ion 1963, she won an Oscar for Best Supporting Actress for “The Miracle Worker” when she was just 16, becoming the youngest Oscar winner at the time. Her win for that role still secures her status as the third-youngest Oscar winner in history; trailing Tatum O’Neal and Anna Paquin.

Later in 1963 she was given her own TV show, “The Patty Duke Show,” which was created for her. She played identical cousins, the fun-loving Patty and the prim and proper Cathy. The show ran for three seasons.

READ THE REST OF THIS OBIT  HERE  AT TheWrap.com