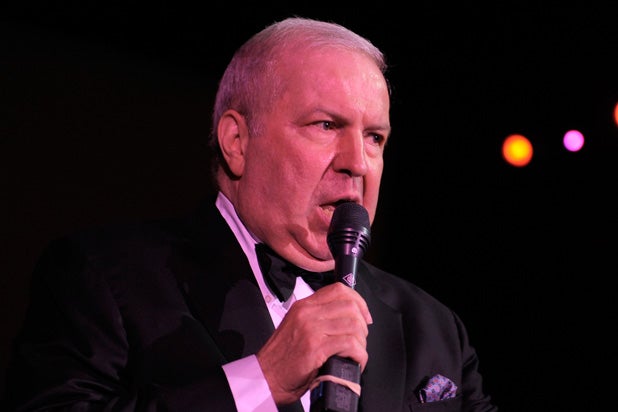 Singer and son of music legend Frank Sinatra had a heart attack in Daytona Beach, Florida

Frank Sinatra Jr. has died at the age of 72, according to a statement by his family to The Associated Press.

Born Francis Wayne Sinatra, the singer and songwriter was the son of music legend Frank Sinatra and his first wife, Nancy Barbato Sinatra.

The statement went on to say that the family mourns the untimely passing of their son, brother, father and uncle, but no other details were provided.

Famously, Sinatra was kidnapped from Lake Tahoe, California, at the age of 19 in December 1963, and was released after his father paid the ransom of $240,000.