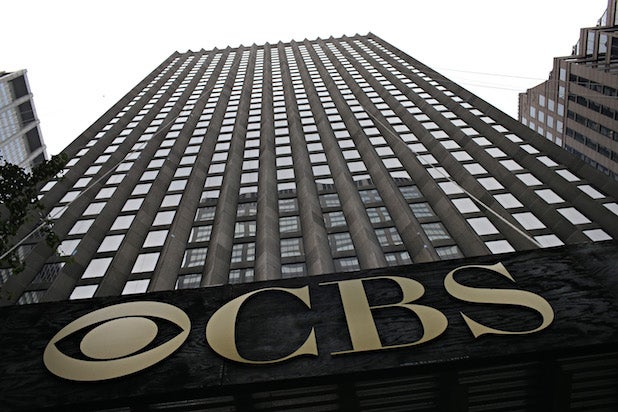 CBS said it would explore strategic alternatives for its CBS Radio business, corporate speak for considering a possible sale of the unit.

CEO Les Moonves said the company would begin to official explore strategic options for CBS Radio unit as a whole, speaking Tuesday at an Investor Day presentation to analysts and shareholders in New York. He said he had no further details about the plan, as it was in early stages.

The event is the first of its kind in five years, and the first chance for Moonves to lay out his long-term strategy for the company since becoming its chairman. Last month, 92-year-old media mogul Sumner Redstone stepped down as chairman, putting Moonves firmly in charge of CBS, which owns its namesake broadcast network as well as premium cable channel Showtime and radio holdings.

CBS Radio is one of the largest operators of radio stations in the country, with 117 radio stations serving 26 markets. The company doesn’t break out the performance of the business separate from its local TV operations, but the combined local broadcasting business represented about 19 percent of the company’s total revenue last year.