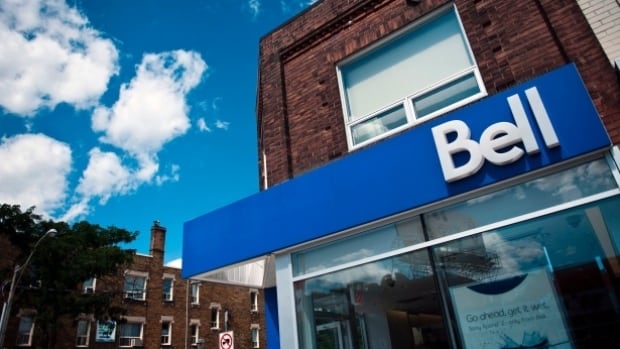 Bell is telling employees not to promote its new, cheap basic TV package, according to an internal company document obtained by CBC News. (Galit Rodan/Canadian Press)

Bell Canada is directing sales staff not to promote its new basic $24.95 “Starter” TV package, according to a recent internal training document obtained by CBC News.

The “Starter” pack will be unveiled Sunday, the document indicates. By March 1, to comply with new CRTC rules, all TV service providers must offer a “skinny” basic package costing no more than $25 a month, plus additional pick-and-pay channel options.

The Bell document also shows that add-ons to the basic “Starter” pack can become so costly that what was supposed to be a good deal for Canadians could wind up, in some cases, costing more than their current cable bill.

One Bell employee who has seen the document told CBC News he believes that Bell’s aim is to make the basic “Starter” package as unattractive as possible. He claims that’s because the company wants customers investing in pricier deals.

“They’re making the skinny basic package simply unbuyable,” he said. “What’s been explained to me is that maybe one per cent of people would be interested in getting it.”

The Bell worker asked to remain anonymous, because he fears retribution from the company.

The Bell training document states: “Do not promote the Starter TV package. There will be no advertising, and this package should only be discussed if the customer initiates the conversation.”

It also shows that costs for the Fibe TV “Starter” pack can go much higher than the initial $24.95 monthly fee. The plan comes with about 20 mandatory Canadian channels. Customers can then add individual pick-and-pay channels priced at either $4 or $7.

As with other packages, people will also have to shell out extra monthly fees for the TV receiver or box rental and high definition programming. In addition, according to the document, to get Fibe TV, customers must subscribe to a Bell internet package.

On top of that, according to another apparent Bell training document posted online, the company will not offer any deals to “Starter” customers.

The document said there will be no bundle discounts, no hardware or PVR deals, and “no TV sweetener offers” with the package.