radio actress Mary Lee Robb was born in smalltown Illinois. She made her radio debut in 1947 on the “Lum and Abner” program, but it was a small part in a 1948 episode of NBC radio’s “The Great Gildersleeve” that led to her full-time role as Gildy’s niece Marjorie, which she played until 1954. She also appeared on “The Penny Singleton Radio Show,” “Father Knows Best,” “Burns and Allen” and others before retiring to raise her daughter and son.  She died of heart failure Aug. 26 2006 at age 80.

On this day in 1927, Harvey Korman was born in Chicago. He is best remembered for his broad slapstick comedy characterizations as the second banana on The Carol Burnett Show (1967-77), for which he was awarded Emmys in ’72 & ’74. He died May 29, 2007 at age 80, of complications from a ruptured abdominal aortic aneurysm he had suffered four months previously.

On this day in 1932, George Burns and his delightfully dipsy wife Gracie Allendebuted as regulars on “The Guy Lombardo Show” on CBS radio.  The couple was so popular that by Sept. 1934, they would have their own show “The Adventures of Gracie.”  Two years later it evolved into the “Burns & Allen Show”. George and Gracie continued on radio for 14 more years before making the switch to TV. They were headliners on radio and TV combined for more than 30 years.

On this day in 1943,  “My True Story” was heard for the first time on ABC radio. The daily program was presented in cooperation with “True Story” magazine, and continued on radio for nearly 19 years. 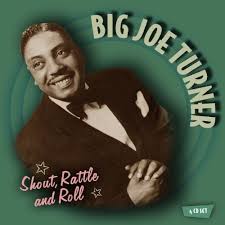 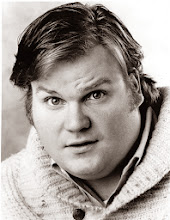 This day in 1965 was a very sad day in music, as singer Nat ‘King’ Cole, a longtime smoker, died of complications from lung cancer surgery in Santa Monica, California. The music legend was only 45.

On this day in 1967, the first anti-bootlegging music laws were enacted in the US. 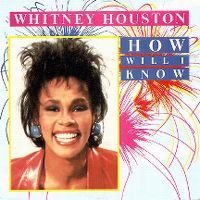 Also this day in 2002, CFBT-FM Vancouver (The Beat) first began testing its transmitter, in preparation for the March 4th official startup.
.

On this day in 2004, actress Jan Miner died at age 86. Although much in demand for a wide variety of roles on bigtime radio and television, she is best remembered today for her iconic role as the manicurist Madge in a 27-year-long series of TV commercials for Palmolive dish-washing detergent.

Drummer Mick Avory of The Kinks is 72.

Cartoonist Matt Groening (The Simpsons) is 62.

Actress Renee Props (As the World Turns, Days of Our Lives) is 54.

Actor Michael Easton (One Life to Live) is 49.

Actress Kelley Menighan Hensley (As the World Turns) is 49.

Singer Brandon Boyd of Incubus is 40.

Drummer Ronnie Vannucci of The Killers is 40.

Vancouver-born actor Kaj-Erik Eriksen {The Commish, Beggars and Choosers, The 4400) is 37.

Actress/singer Ashley Tesoro {Bold & the Beautiful, Saved By The Bell) is 33.