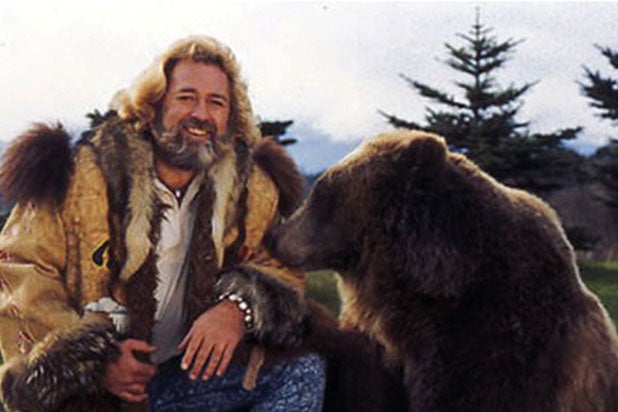 Dan Haggerty, the famous ’70s actor who played Grizzly Adams in “The Life and Times of Grizzly Adams,” died Friday morning of cancer, according to multiple media reports. He was 74.

TMZ is reporting that doctors discovered the cancer after Haggerty had surgery for back pain.

“Grizzly Adams” was about a mountain man who was best friends with a grizzly bear after he is wrongly accused of murder. The character was based on a real-life Californian trapper from the 1980s.

The movie had a budget of less than $200,000 but went on to gross $45 million domestically. Because of its success, NBC debuted a series in 1977 which lasted for two seasons. Haggerty reprised his role as Grizzly Adams in another feature released in 1981, as well as in a telefilm released in 192.