Up 45 Percent Since Last Year 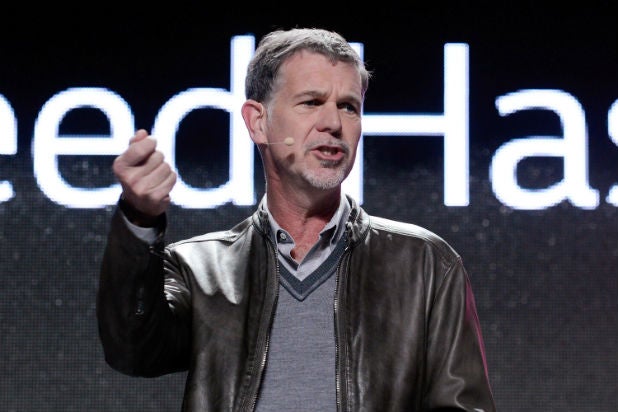 “We’re at the start of a global revolution,” Hastings said, speaking at the Consumer Electronics Show in Las Vegas. A year earlier, members watched 8.25 billion hours.

Netflix is entering a crucial year in 2016. It is resolved to expand into more than 100 countries to hit a target of 200 by the end of the year, the most complex international rollout it has ever tackled. Its international aggression comes as member additions  in Netflix’s core US streaming business has tripped up, struggling to keep up with the growth of previous years.

Hasting added that the company has reached nearly half of US homes, and said the streaming site would roll out high-dynamic range video later this year. HDR is a picture quality form that helps create brighter, more realistic highlights and other improvements. Rival Amazon has already deployed HDR on several original series.