actress Zasu Pitts was born in smalltown Kansas.  In a 46 year film career as character actress her only notable broadcast credits were her recurring appearances on the Fibber McGee radio show, and her supporting role on TV’s Gale Storm Show.  She succumbed to cancer June 7, 1963 at age 69.

On this day in 1916, singer Maxene (Angelyn) Andrews was born in Minneapolis. With sisters LaVerne and Patti she formed The Andrews Sisters & recorded Bei Mir Bist Du Schön, Rum and Coca Cola, Don’t Sit Under the Apple Tree, Boogie Woogie Bugle Boy, among scores of hits.  Her death from a heart attack Oct 21, 1995 at age 79 left Patti as the sole surviving Andrews Sister.

movie actress/TV spokesperson Betty Furness was born in New York City.  She became more famous than most of her acting peers as the commercial voice of Westinghouse, especially their refrigerators. She died of stomach cancer Apr 2, 1994 at age 78. 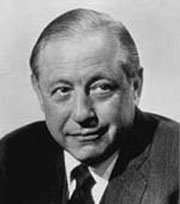 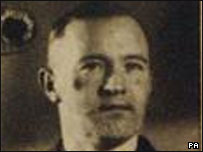 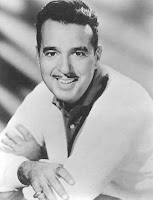 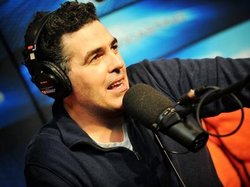 Actress Brooke Williams (The Shannara Chronicles, Spartacus: War of the Damned) is 32.

Drummer Mark Pontius of Foster The People is 31.