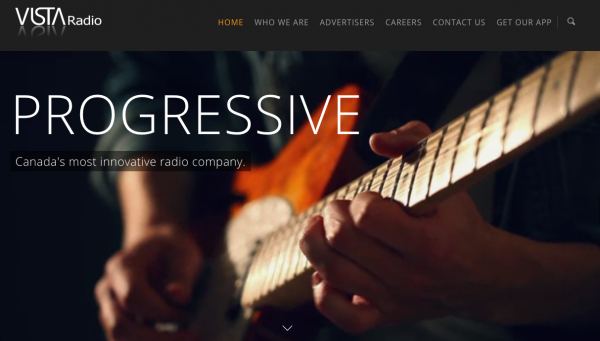 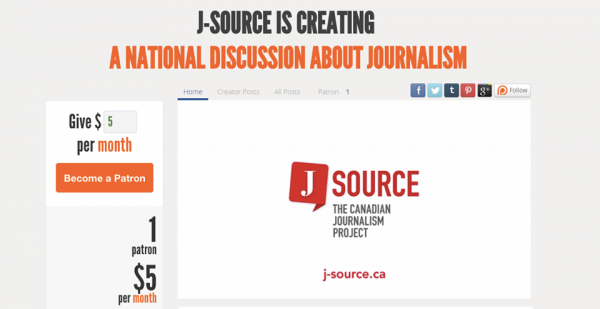 .The news director of two BC radio stations has resigned over allegations that management asked staff—including editorial staff—to participate in a voluntary one day ad-sales blitz. Sean Eckford was the news director at Coast FM, in Nanaimo and Sechelt, for nine years, and Juice FM, in Duncan, for about a year and half.

In late November, he found out that management had approached employees with their proposal. Eckford immediately started trying to find out what was going on, hoping he could “head it off at the pass.” “I went to [management] and said, ‘I am aware you are asking. I have concerns—here are my concerns. Can we talk about it?’” said Eckford. “I went to them before they had come to me about it.” Coast FM and Juice FM are part of the Vista Radio chain, which operates 41 stations across the country and has over 300 employees, according to its website. –