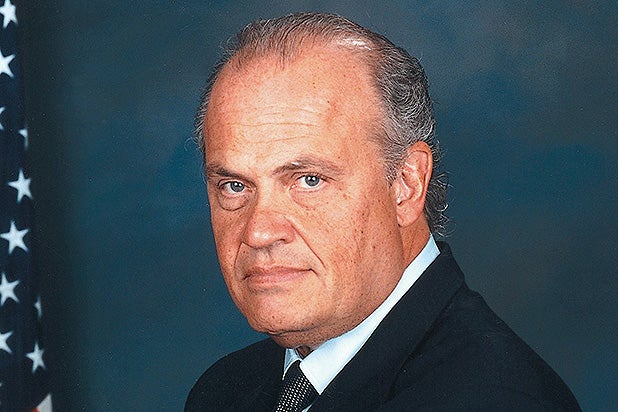 Fred Thompson, a former United States Senator who acted in TV and films, has died at 73, his family said Sunday in a statement to the Associated Press.

Thompson died in Nashville after a recurrence of lymphoma, the statement said.

During his acting career, Thompson appeared in a number of movies, television shows and commercials. He had a regular role on the hit TV show “Law & Order” and appeared in the feature films “Diehard 2” in 1990  and Clint Eastwood‘s “In the Line of Fire” in 1993.

The Republican served in the U.S. Senate representing Tennessee from 1994 to 2003