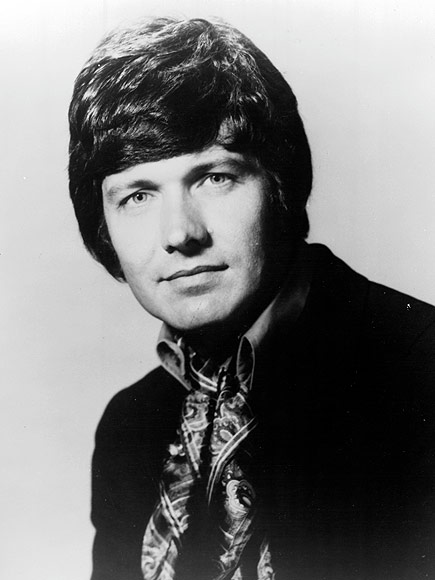 Country and pop singer Billy Joe Royal has died aged 73, multiple reports confirm.According to NBC’s Nashville affiliate WSMV.com, Royal unexpectedly died in his sleep at his home in North Carolina on Tuesday.In the sixties, Royal was signed to Columbia Records where he released hits like “Down in the Boondocks,” “I Knew You When,” and “Cherry Hill Park,” which was his last hit in the Top-40 charts, according to Billboard.

After getting a brief taste of success, Royal reportedly moved through multiple smaller labels before settling down with Atlantic Records in Nashville.

According to Billboard the singer’s most recent project was an album released in 2009 titled, “His First Gospel Album.” Royal was added to the Georgia Music Hall of Fame in 1988.
READ MORE  HERE  AT THE PEOPLE MAGAZINE WEBSITE