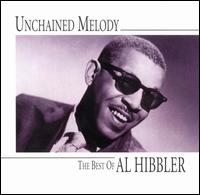 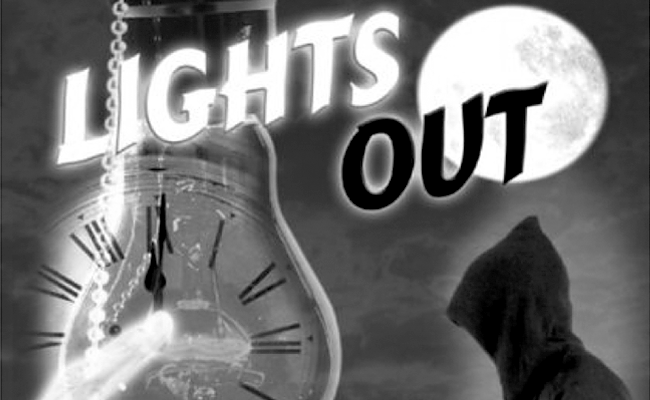 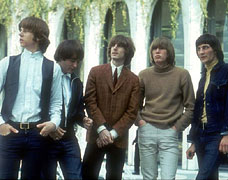 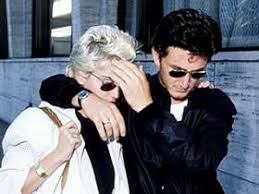 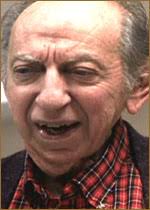 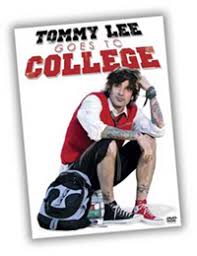 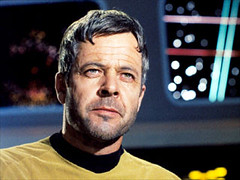 Singer/actress Ketty Lester (Little House on the Prairie) is 77.

Actress Carole Shelley (One Life to Live, Another World) is 76.

Singer Robert “Squirrel” Lester of The Chi-Lites is 73.

Bassist Joey Spampinato of NRBQ is 65.

Guitarist Tim Farriss of INXS is 58.

Actor Steve Carell (The Office) is 53.

Country singer Emily Robison of The Dixie Chicks is 43.

Victoria-raised actress Carrie Anne Fleming (Supernatural, The 4400, The L-Word) is 41.

Actress Cristin Milioti (How I Met Your Mother) is 30.

Actress Agnes Bruckner (The Bold & the Beautiful) is 30.

Actor Kevin G. Schmidt (The Young and the Restless, Poor Paul) is 27.