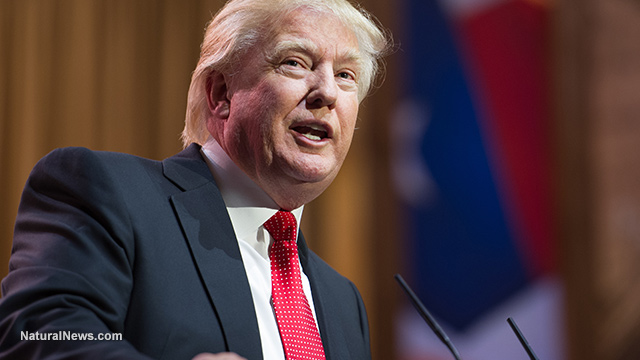 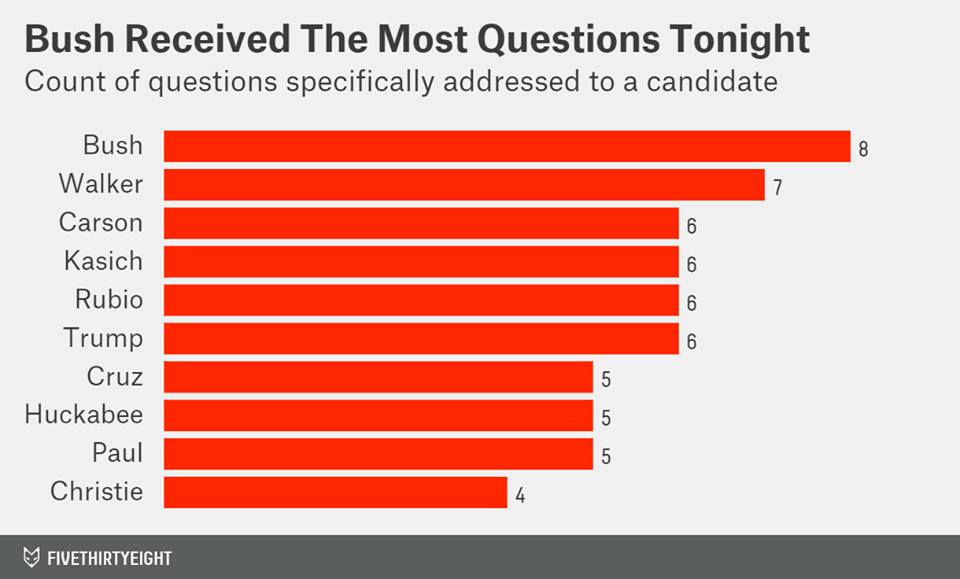 (NaturalNews) Everybody I know was watching the Republican debate tonight, wanting to find out who might stand out from the crowd.

But the one thing that really stood out was the total fraud of what Fox News pulled off. It was clear from the first five minutes that Fox News had pre-arranged softball questions for Jeb Bush to highlight his “heroic actions” and accomplishments. Meanwhile, the kinds of questions directed to Donald Trump were all thinly veiled accusations and insults, designed to attack Trump on issues that had nothing to do with running the country.

Click here for my complete notes and logs from the debate.

Fox News: “Jeb Bush, how did you get to be such an amazing leader?”

Fox News: “Donald Trump, who do you hate women?”

As if a debate with totally contrived questions wasn’t enough, Fox News also had a pre-arranged assembly of apparently “ordinary citizens” who were asked, after the debate, how many of them now hated Donald Trump.

In all, Ted Cruz, Marco Rubio, John Kasich, Ben Carson and Scott Walker all came off as highly intelligent, passionate Americans. Rand Paul was off his game but made some great points nonetheless. Christie just looked like Jabba the Jackass, wagging his finger at Rand Paul while promoting the Orwellian surveillance state. But the real jackass of the night was Fox News itself, which clearly fed Jeb Bush a list of pre-arranged softball questions.

Breitbart News also noticed this, running a headline that reads, Fox News vs. The Donald: Anchors Try to Take Out Trump.

It’s just so pathetic to watch this unfold

Just as the Democrats have already crowned Hillary Clinton their nominee, establishment Republicans have now crowned Jeb Bush as theirs. Just what America needs, right? Another Bush / Clinton showdown where everybody loses.

If this continues, by next November, we’ll all get to go to the voting booths and choose the least offensive political criminal on the ballot. Yay for democracy, eh?

Meanwhile, the DrudgeReport.com reader poll currently shows Trump as the clear winner of the debate, with a 45% winning vote at the time of this writing.

The bottom line? Even Fox News is desperately trying to destroy Donald Trump, but it’s not working. The Don lives on, and now Fox News has damaged its own reputation for “Fair and Balanced” by being obviously biased and pathetic in how it managed the debate.

Seriously? The first question to Donald Trump is why he hates women? Isn’t that like opening your TV news show with a smear question like, “When did you stop beating your wife?”

Follow all the breaking news headlines on Donald Trump at TRUMP.news

The Donald Trump phenomenon explained: The American people are on the verge of revolt and looking for an agent of radical change