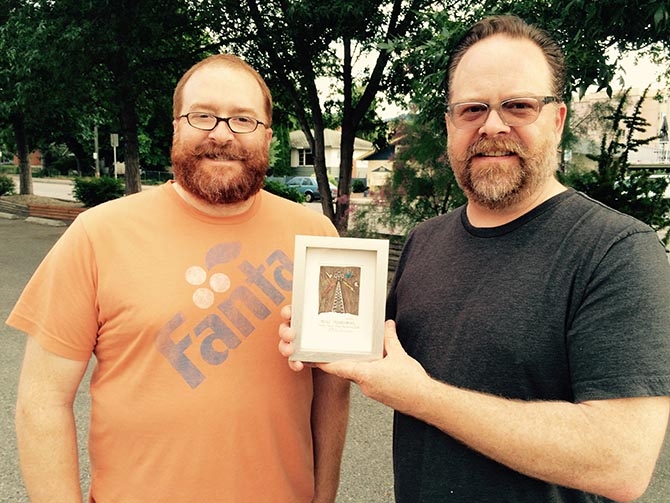 PENTICTON – Penticton’s fledgling online radio station has been given national recognition at an annual radio awards ceremony in New Brunswick.

The National Campus and Community Radio Association showed its recognition for the efforts volunteers and staff  put forward at member radio stations across Canada, with Peach City Radio being recognized for the second year in a row, the society said in a news release.

Society President Dave Del Rizzo complimented Tweed for his dedicated volunteerism, noting Tweed produced the program himself in his own home with his own equipment.

“I’m confident this award is an indication of the great things to come from Peach City Radio in the future,” Del Rizzo said, who also received an Honourable Mention in the Volunteer of the Year category.

To learn more about the Peach City Community Radio Society and to listen to their archive of on-demand programs visit their website.