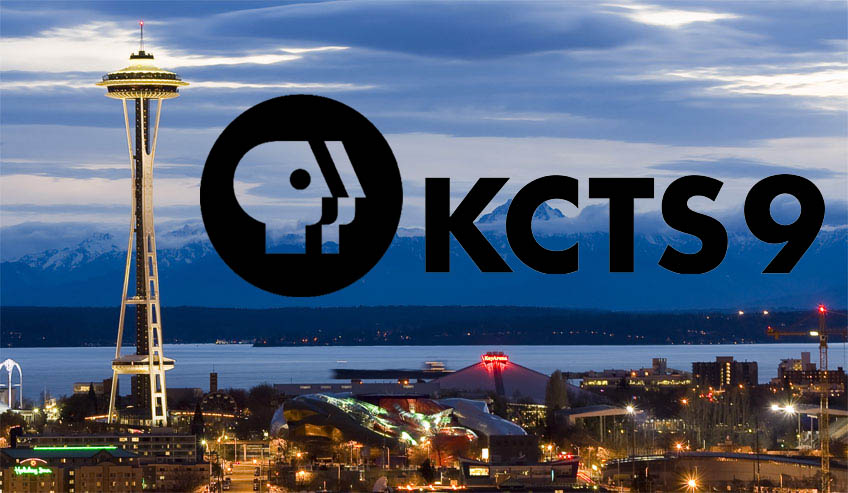 The Seattle public TV station KCTS-9 has laid off most of its production staff, including employees who have spent 30-plus years with the station, as part of a plan to shove locally produced series off the television screen and onto digital media.

“The focus will be on-line and away from the broadcast part of it,” said one veteran station employee.  “It has been a hard few days.”

While in-studio staff lose jobs, an on-air victim of the new emphasis will be KCTS’ new, widely heralded half-hour program IN Close.  It will shift from a 30-minute program to short digital stories.

When IN Close was created last year, KCTS CEO Rob Dunlop said:  “With IN Close, we’re renewing our commitment to current affairs and we’re excited to create the kind of insightful, long-form reporting that can only be seen on public television.”

That was then.  In explaining to move to digital, however, Dunlop asserted:  “This strategy allows us to reach more people more often with more content than ever before.”

KCTS has faced a problem.  Its audience is getting old, but includes old faithful contributors.

The station apparently has a strategy to change all that.  Dunlop unveiled that strategy at a meeting Thursday morning.

“The point of the change in direction is to do away with all local series,” said one of the laid off workers.

“It’s a strategy that makes sense, going digital, making content accessible on iPhones and tablets,” he added.  “The problem is that the change we spent a year working up In Close.  Now, we are over-correcting with layoffs that are pretty brutal.”

John de Graaf, a veteran documentary maker, had KCTS sever ties last year after three decades based at the station.  He described the Thursday layoffs as “slash and burn management.”

“They got rid of almost the entire production department,” said de Graaf.

(Non-disclosure agreements in severance packages have discouraged the just laid-off employees from talking on the record.)

KCTS has a record of distinguished local productions, often done on a shoestring budget.  The most recent was Enrique Cerna’s hour-long program on the growing Hispanic population and its influence in Washington state.

Cerna survived the “Thursday Morning Massacre,” for the time being.  He is known for devoting more time to community activities than almost any other working media person in recent Seattle history.

But he faces an uncertain role with the departure of his producer and the camera operators who zoom in on Jay Inslee in “Ask the Governor” segments.  Deborah Wang, the IN Close moderator — an ex-ABC News correspondent and KUOW reporter — will reportedly meet with management this week to examine its future.

The laid-off staffers include two producers, a floor director who has been with the station for 40 years, and camera operators who have worked the floor for innumerable “Ask the Governor” programs and other live productions.

“Thursday Morning Massacre”: KCTS lays off most of its production staff