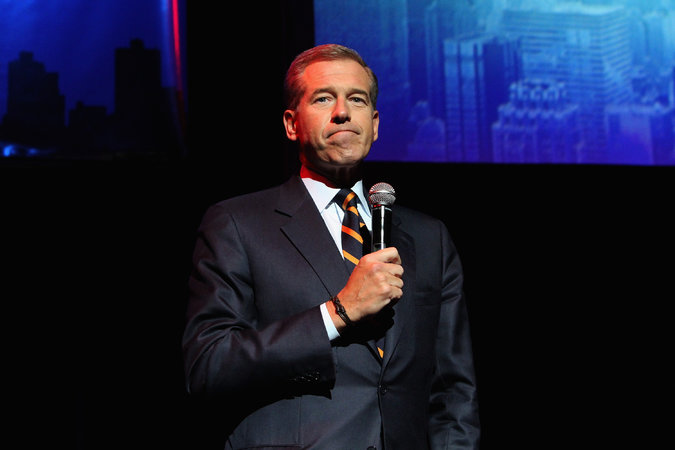 NBC News suspended Brian Williams in February after questions were raised about his account of an episode in Iraq. Credit Monica Schipper/Getty Images

An NBC News internal investigation into Brian Williams has examined a half-dozen instances in which he is thought to have fabricated, misrepresented or embellished his accounts, two people with inside knowledge of the investigation said.

The investigation includes at least one episode that was previously unreported, these people said, involving statements by Mr. Williams about events from Tahrir Square in Cairo during the Arab Spring.

The investigation, conducted by at least five NBC journalists, was commissioned early this year after Mr. Williams was forced to apologize for embellishing an account of a helicopter episode in Iraq in 2003. He was subsequently suspended for six months from his anchor position on the “NBC Nightly News.” The inquiry is being led by Richard Esposito, the senior executive producer for investigations, for the news division.

The review of Mr. Williams’s reporting is not finished and no final conclusions have been reached. When completed, it is expected to form the basis for a decision on whether to bring him back. It is not clear when that decision will be made.

The two people with knowledge of the investigation, who spoke on the condition of anonymity to describe internal discussions, said the episodes under review included details of the incident in Iraq in 2003; statements Mr. Williams made about a missile attack while he was traveling in another helicopter over northern Israel in 2006; and the circumstances under which he received a fragment of a helicopter that crashed during the mission to kill Osama bin Laden in 2011.