The longtime children’s performer had a rare form of cancer, her son said 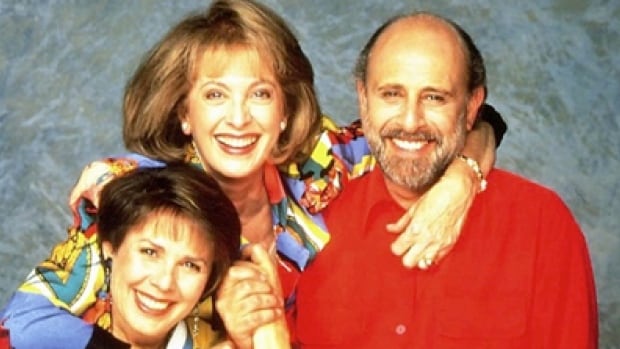 Sharon Hampson, Lois Lilienstein and Bram Morrison, from bottom left to right, came together to become a popular Canadian children’s musical trio in the late 1970s. Lilienstein has died after a battle with cancer, her son confirmed Thursday. (www.theelephantshow.com)

He says she had a rare form of cancer that was diagnosed last October.

Born in Chicago in 1936, Lilienstein formed the popular singing group with Sharon Hampson and Bramwell (Bram) Morrison in Toronto in 1978.

The multi-award-winning recording artists won the hearts of Canadian kids and families with their fun-loving songs like as Skinnamarink and Peanut Butter.

The group also had a top-rated preschool show, Sharon, Lois & Bram’s Elephant Show. It aired on TVO and CBC in Canada, and on Nick Jr. in the U.S. for nearly a decade, according to the show’s official website.

While Hampson, 72, and Morrison, 74, continue to tour, Lillenstein stepped aside from live performing in 2000.

David Lilienstein says the family is planning a funeral ceremony, but is talking about holding more public celebrations later this summer.