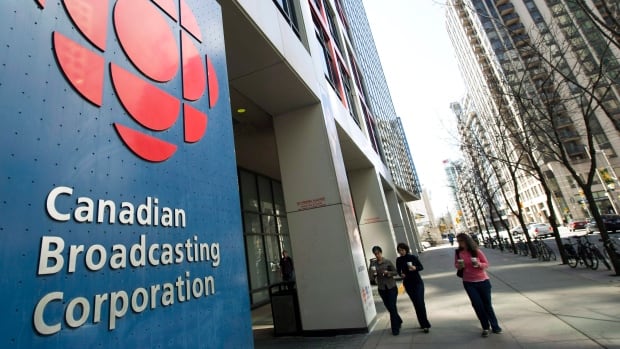 CBC English Services has announced that it is shedding more than 140 positions in its local news operations as part of a corporation-wide strategy announced last summer to deal with budget shortfalls.

In making the announcement on Thursday, CBC News general manager and editor in chief Jennifer McGuire said the public broadcaster plans to improve content on the internet and mobile platforms by adding 80 jobs.

“Where we’re going with our local services is really prioritizing towards digital,” said McGuire. “That’s in recognition of where the audience is going – they’re migrating to digital, as we know in the news business.”

McGuire said that because of factors such as vacancies and unexpected retirements, it’s not yet clear how many people will be affected by the 144 job cuts. That will be determined in the next few months through a workplace adjustment process.

Here are the reductions, by province:

The cuts to local news, which will save about $15 million, are part of a broader “2020 plan” announced last June.

At that time, CBC announced that due to reduced government funding and a drop in advertising revenues, the public broadcaster would be shedding between 1,000 and 1,500 jobs by 2020.

Of the job cuts announced in June 2014, nearly half have been or are in the process of being implemented. By the end of fiscal year 2015-16, two-thirds of the cuts should be in place, with the rest to be announced between 2017 and 2020.

The corporation said that in order to shift its priorities from television and radio to digital and mobile services, it would be undertaking a number of changes, including shortening all of its local supper-hour newscasts beginning in the fall of 2015 and reducing the number of in-house productions.