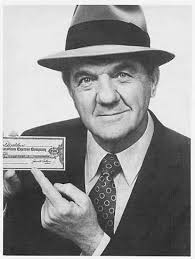 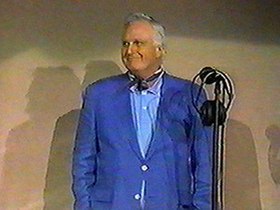 In 1952, Uncle Dave Macon, the first star of the Grand Ole Opry, died in Readyville, Tennessee at 81. The singing banjo player had joined the Opry in 1926. In 1975, singer/comedienne Cass Daley, who had her own radio show in the 1940’s, and guested with others on TV in the 50’s, died after a home accident involving a glass table at age 59. Singer Jeremy Clyde of Chad and Jeremy is 74.

Vancouver-born actress Katie Stuart (The 100, The Crow: Stairway to Heaven) is 30.

Actress Tania Raymonde (Lost, Malcolm in the Middle) is 27.

Guitarist Lincoln Parish of Cage The Elephant is 25.

Actor Mick Hazen (As the World Turns) is 22.