In 1918, actor Dennis Patrick was born Dennis Patrick Harrison in Philadelphia.  He was seen repeatedly in filmed TV series like Laramie, Somerset, Dallas, Rituals, War & Remembrance, etc.  He had a feature role in the soap Dark Shadows.  He died in a house fire Oct. 13 2002 at age 84.

In 1919, orchestra leader/arranger Luther Henderson Jr was born in Kansas City. He worked on more than 50 Broadway shows, arranged more than 100 songs for The Canadian Brass, and had a close working relationship with Duke Ellington.   In television he arranged for “The Bell Telephone Hour”, “The Ed Sullivan Show”, “The Polly Bergen Show” and variety specials.   He lost a long battle with cancer July 29 2003 at age 84.

In 1922, orchestra leader/composer Les Baxter was born in Mexia Texas.  Besides his extensive bigscreen resume, he arranged the early Nat King Cole hits, “Mona Lisa” and “Too Young,” and produced his own instrumental hits of the 50’s, “Ruby”, “Unchained Melody” and “The Poor People Of Paris.”  In radio he was  musical director for The Halls Of Ivy and the Bob Hope and Abbott and Costello shows.  Baxter also wrote the “Whistle” theme for the TV show Lassie. He died at age 73 Jan 15 1996 of heart and kidney problems.

In 1937, Fred Allen and Jack Benny met on radio in one of the biggest publicity gags ever. It was called, “The Battle of the Century.” The two comedians locked horns in the ballroom of the Hotel Pierre, exchanging torrid insults that were heard by the second largest audience in the history of radio. The “feud”, incidentally, lasted for the next 12 years…probably the longest-running publicity stunt in history, too!

In 1955, in one of the great misjudgements of all time, Arthur Godfrey turned down the chance to sign Elvis Presley for his CBS TV Talent Scouts Show. Instead at the same audition he signed singer Pat Boone. 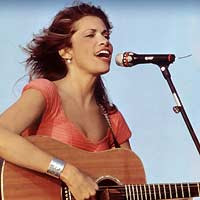 In 1980, music producer Quincy Jones celebrated his 47th birthday by helping to unveil his star on the Hollywood Walk of Fame. 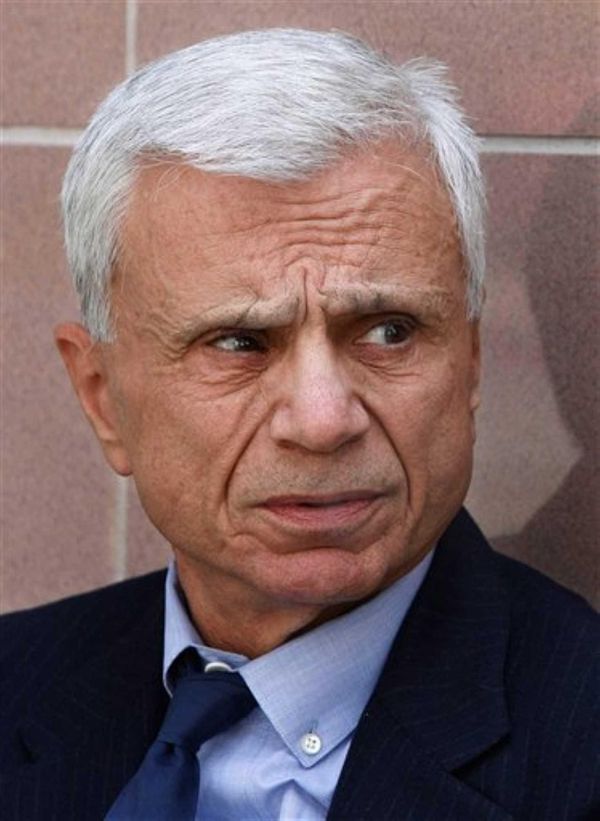 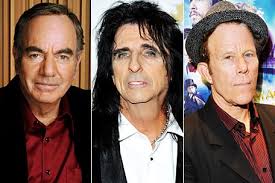 Actor Steve Kanaly (Dallas, All My Children) is 69.

Actor Tim Rossovich (When the Whistle Blows) is 69.

Actress Melissa Reeves (Days of Our Lives, Santa Barbara) is 48.

Singer-keyboardist Taylor Hanson of Hanson is 32.