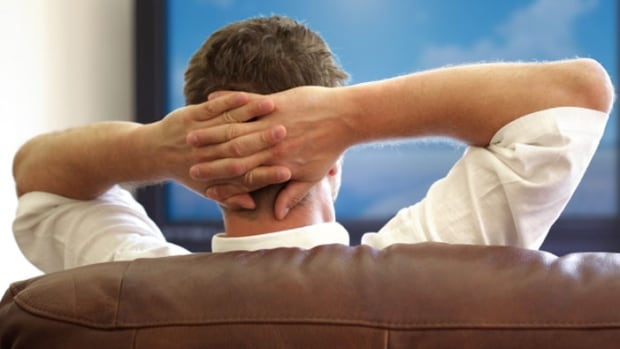 The CRTC has given its OK to allow Canadian TV channels to air U.S. commercials during the Super Bowl starting, with the big game in two years. (iStock)

.Canada’s broadcast regulator plans to ban Canadian specialty TV channels from blacking out U.S. Super Bowl ads in favour of Canadian ones, starting with the big game in early 2017.

The decision won’t take effect in time for this Sunday’s game in Phoenix between the New England Patriots and defending champion Seattle Seahawks, but it could be in place for next year if Bell Media — the rights holder for the 2016 event — waives its rights to switch ads.

In a speech to a London, Ont., business audience earlier Thursday, Canadian Radio-television and Telecommunications Commission chair Jean-Pierre Blais says the new rule will be officially in place for the Super Bowl that ends the 2016 NFL season, which will air in early 2017.

Under the decades-old current rules, Canadian television stations can take broadcast feeds for foreign events like the Super Bowl and then substitute in their own Canadian ads for the broadcast.

That process — known as simultaneous substitution, known as simsub — has been a consistent thorn in the side of Canadian TV viewers who want to see some of the high-production value ads that U.S media companies and advertisers come up with for those events.

“Viewers dislike it, particularly when it is exercised during major live broadcasts such as the Super Bowl or the Academy Awards,” CRTC chair Jean-Pierre Blais said Thursday. “They tell the CRTC — and we receive many complaints — that they want to see the newest American commercials as and when they are broadcast. And they rightly resent the fact that simsub is often mistimed, causing viewers to miss, for example, key plays during a big game.”

But simsub has also been lucrative for television stations, to the tune of $250 million a year to the industry as a whole. So the CRTC threw local affiliates a bone in making its decision on Thursday — local affiliates will still be allowed to simultaneously substitute advertising, but specialty channels (like Bell-owned TSN, which will show Sunday’s game) will be banned from doing so.

“It’s too intertwined to remove entirely without upsetting the existing business model,” Blais said. “But that is not to say that the Commission is maintaining the status quo.”